Portsmouth Regional Hospital announced that it has achieved 5 stars for its performance in Valve Surgery, Treatment of Heart Failure, Total Knee Replacement, Total Hip Replacement, Esophageal/Stomach Surgeries, Treatment of Sepsis, and Treatment of Respiratory Failure from Healthgrades, the leading online resource for comprehensive information about physicians and hospitals. This achievement is part of new findings and data released in late October by Healthgrades and featured in the Healthgrades 2018 Report to the Nation. Every year, Healthgrades evaluates hospital performance at nearly 4,500 hospitals nationwide for 34 of the most common inpatient procedures and conditions.* 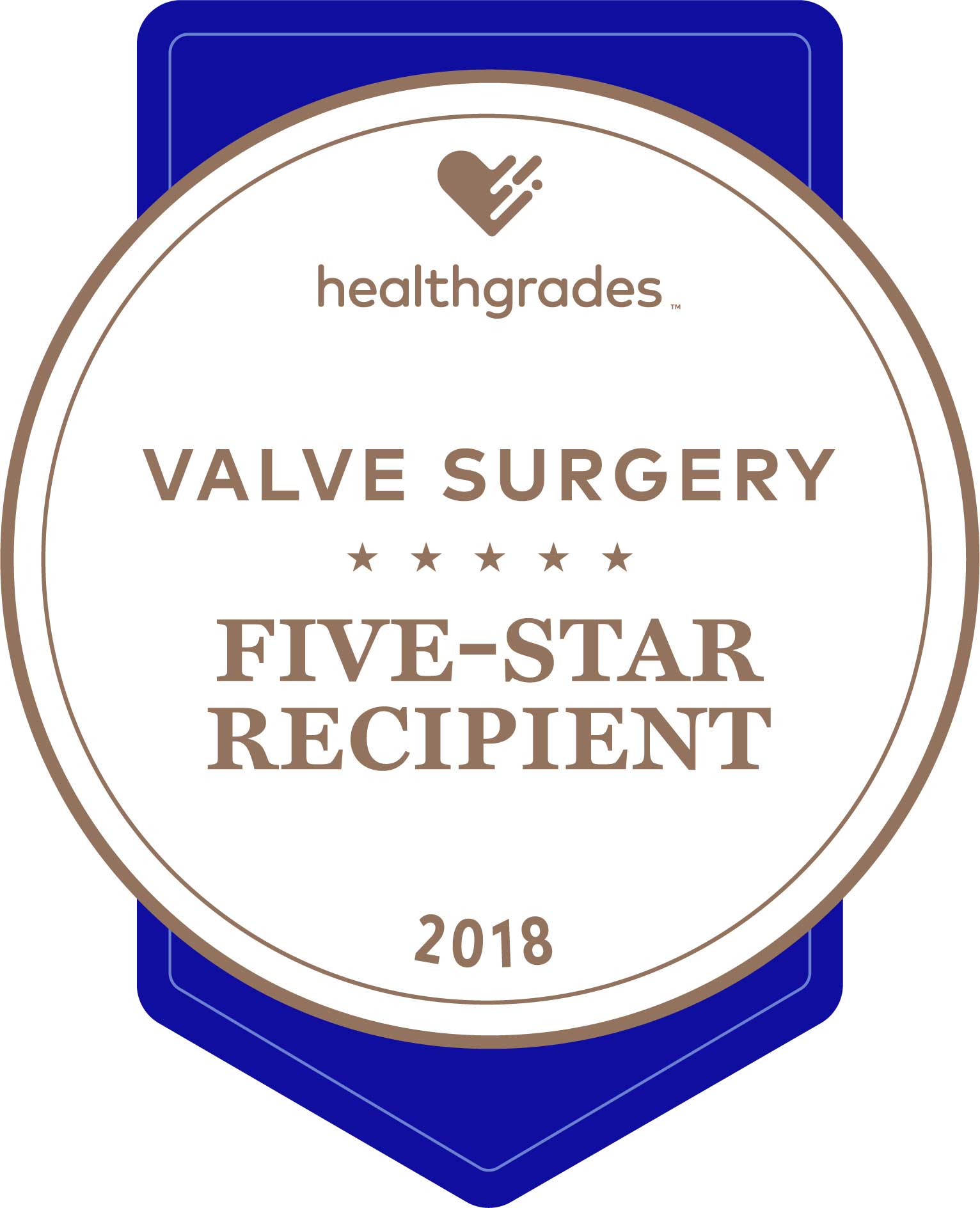 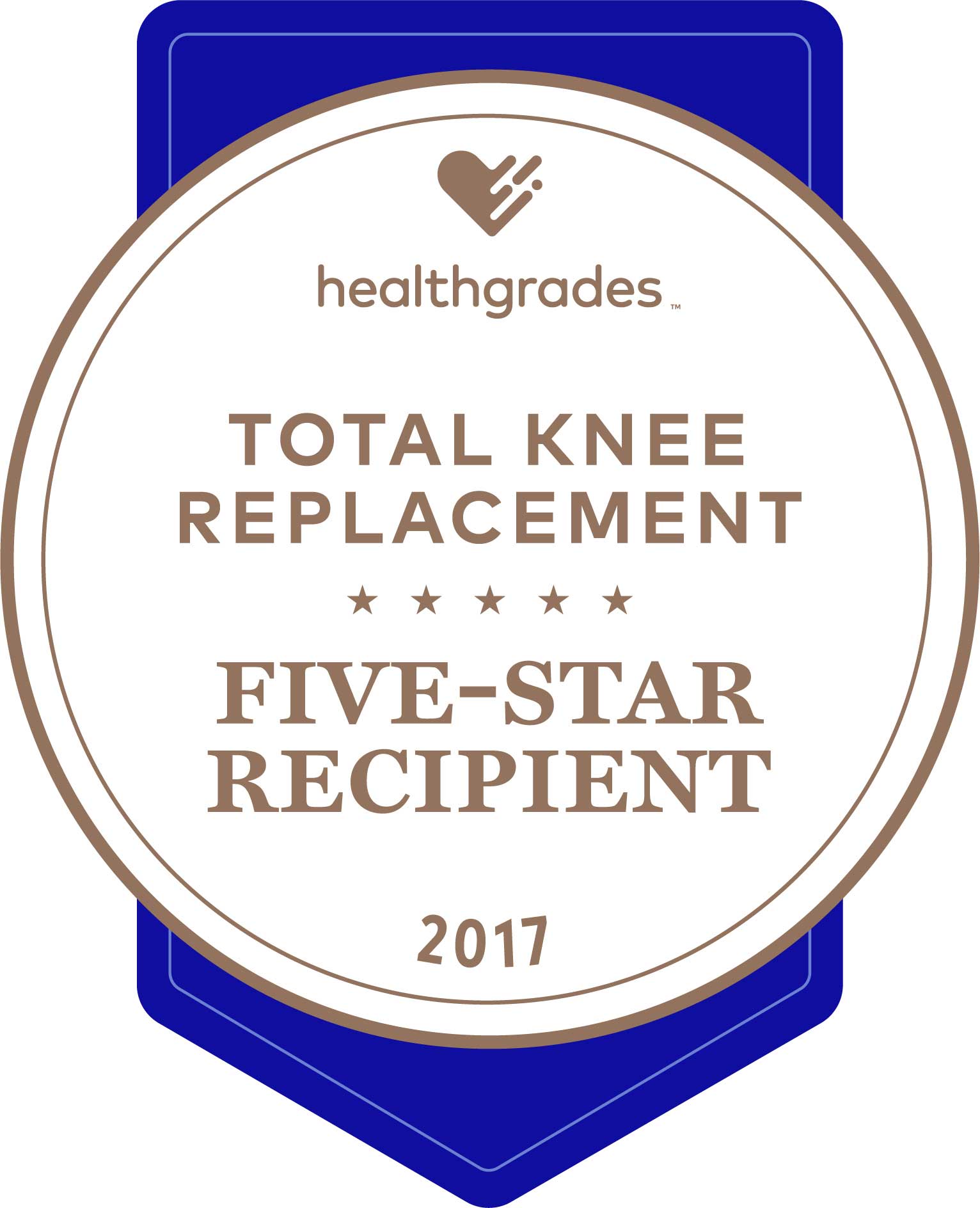 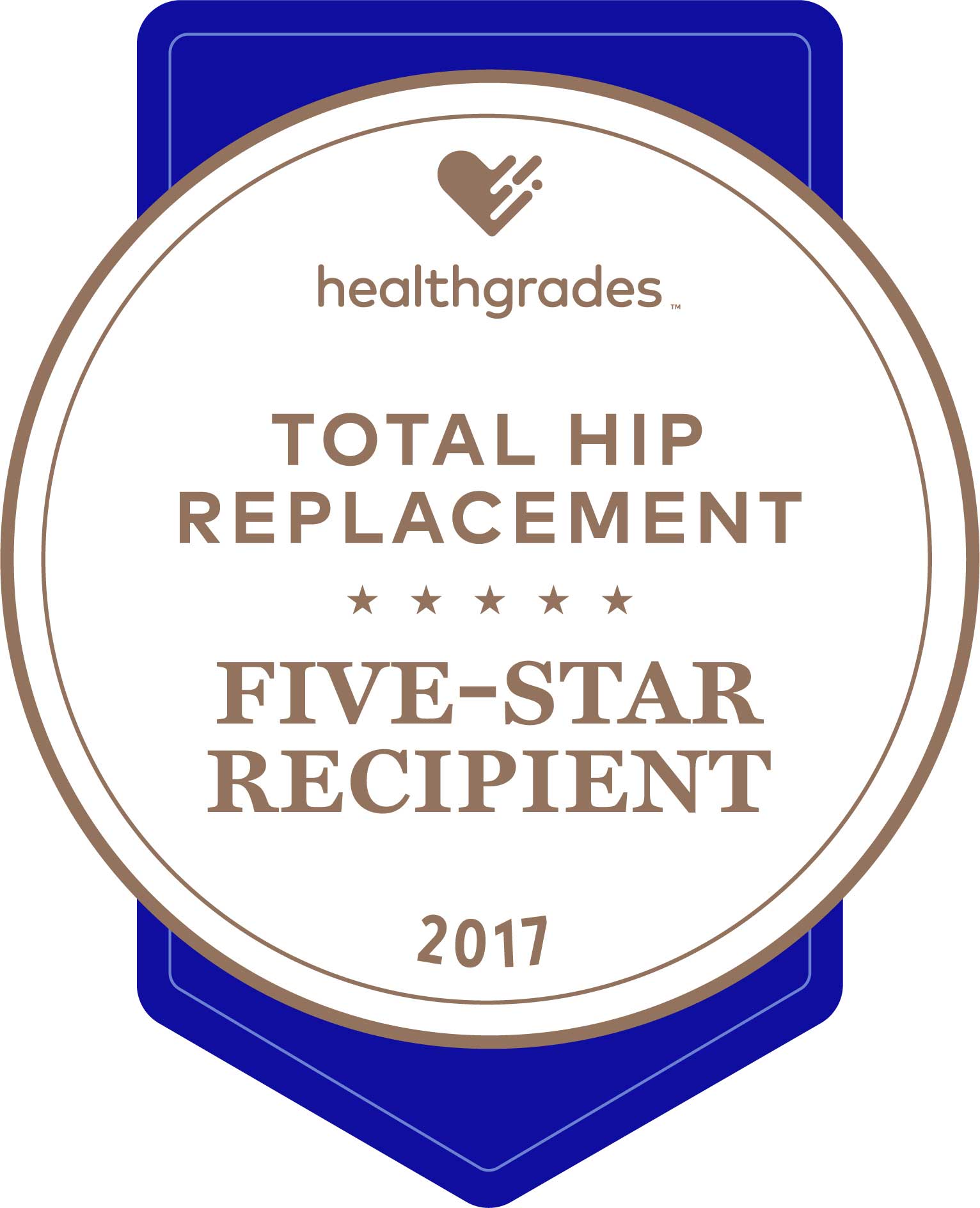 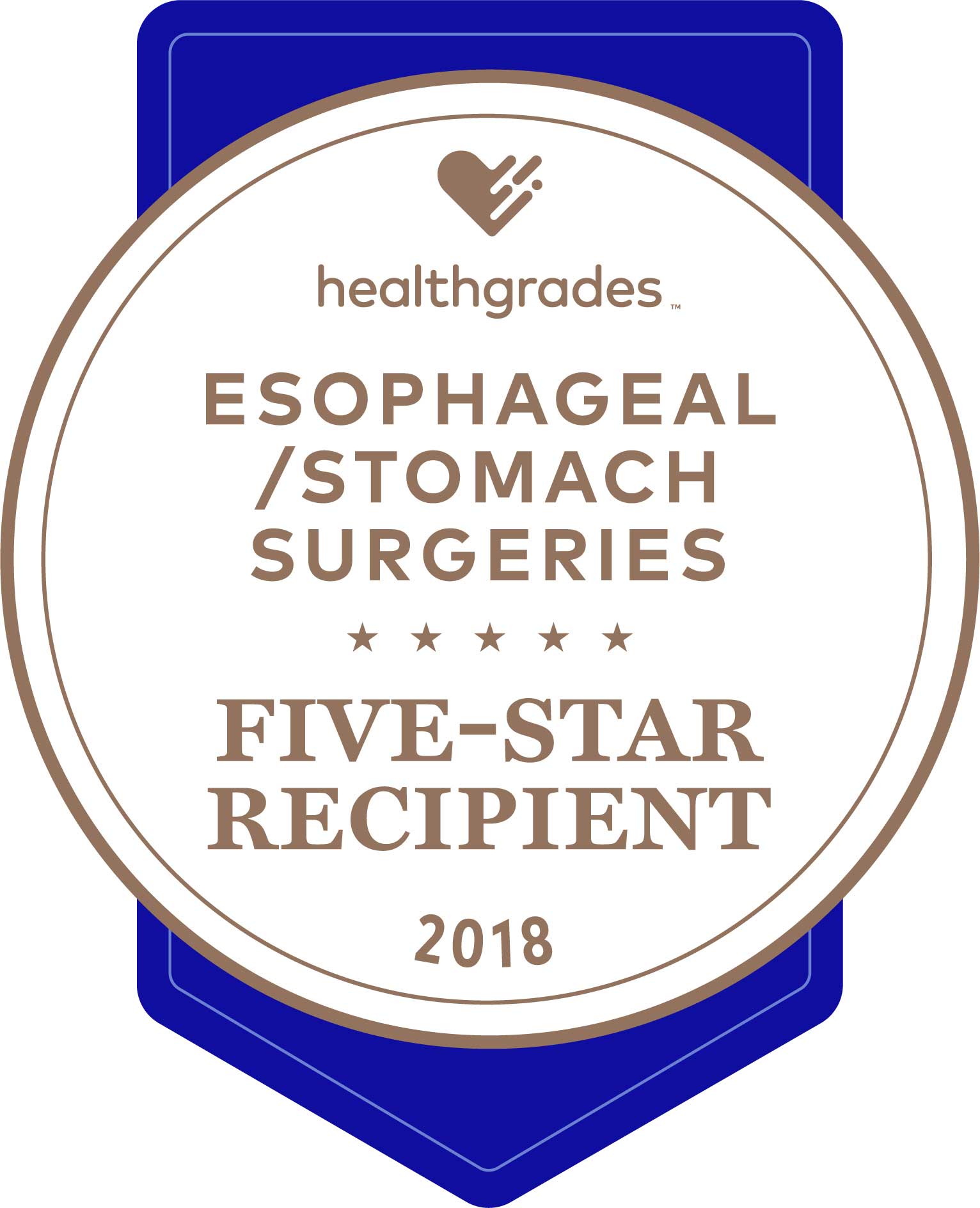 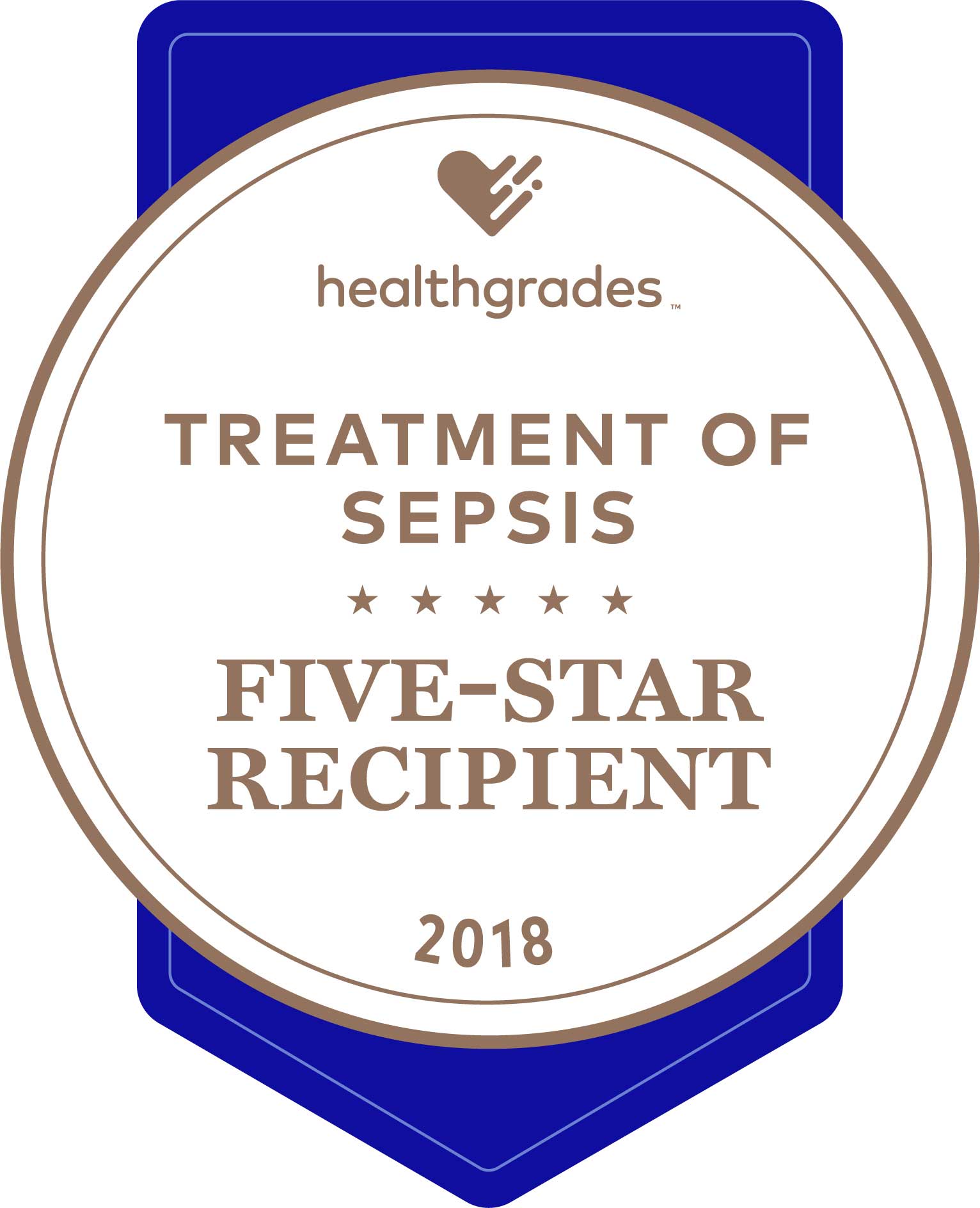 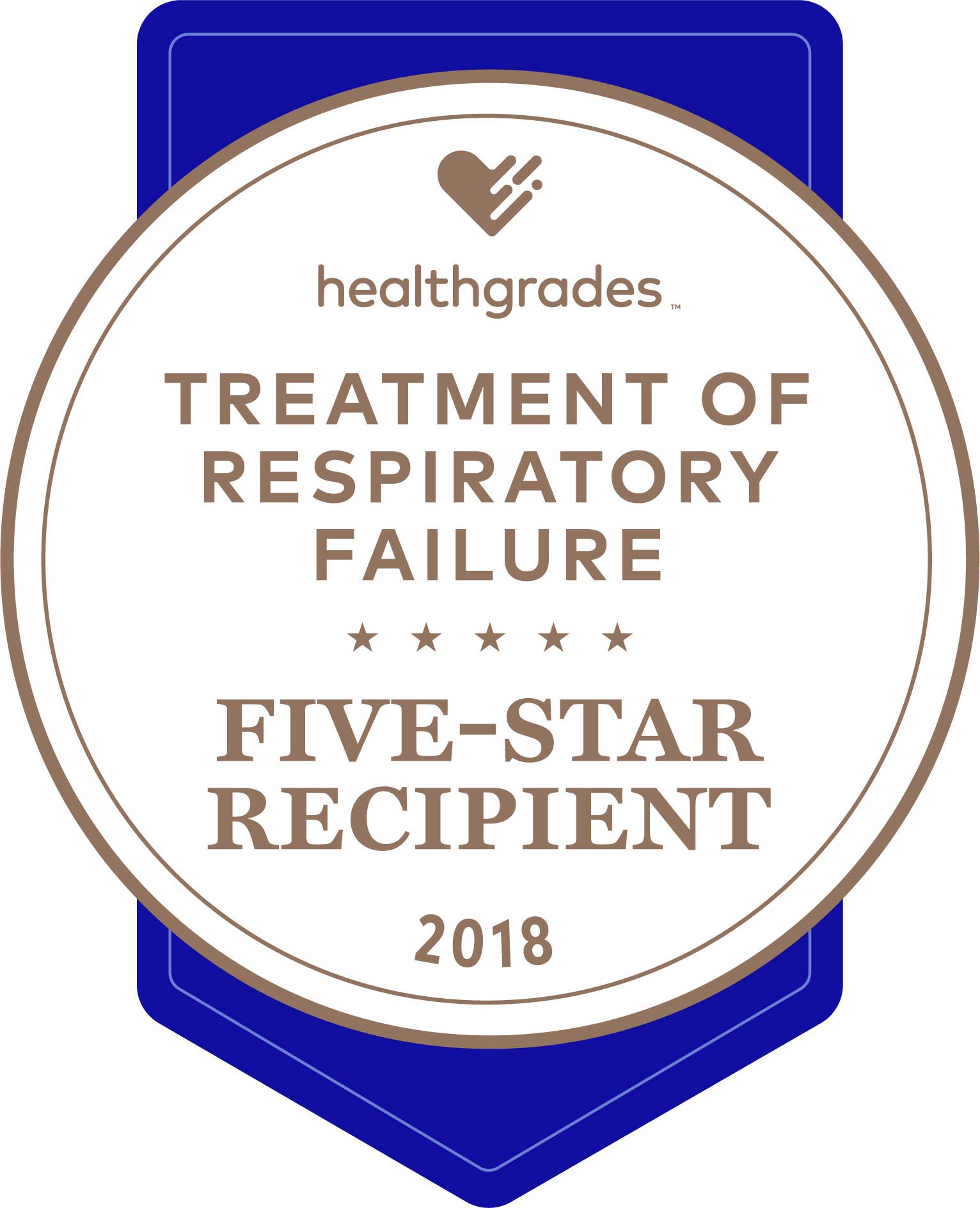 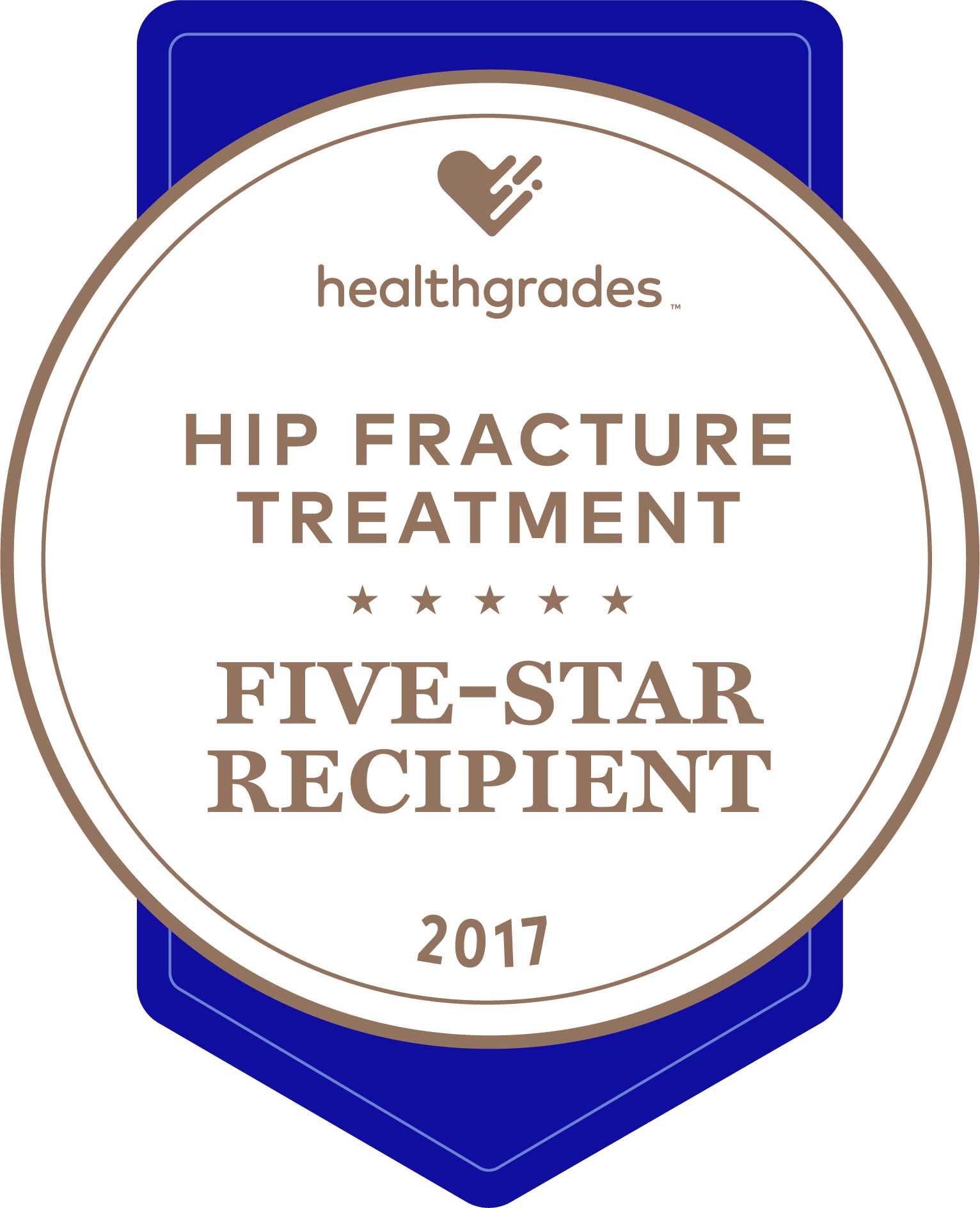 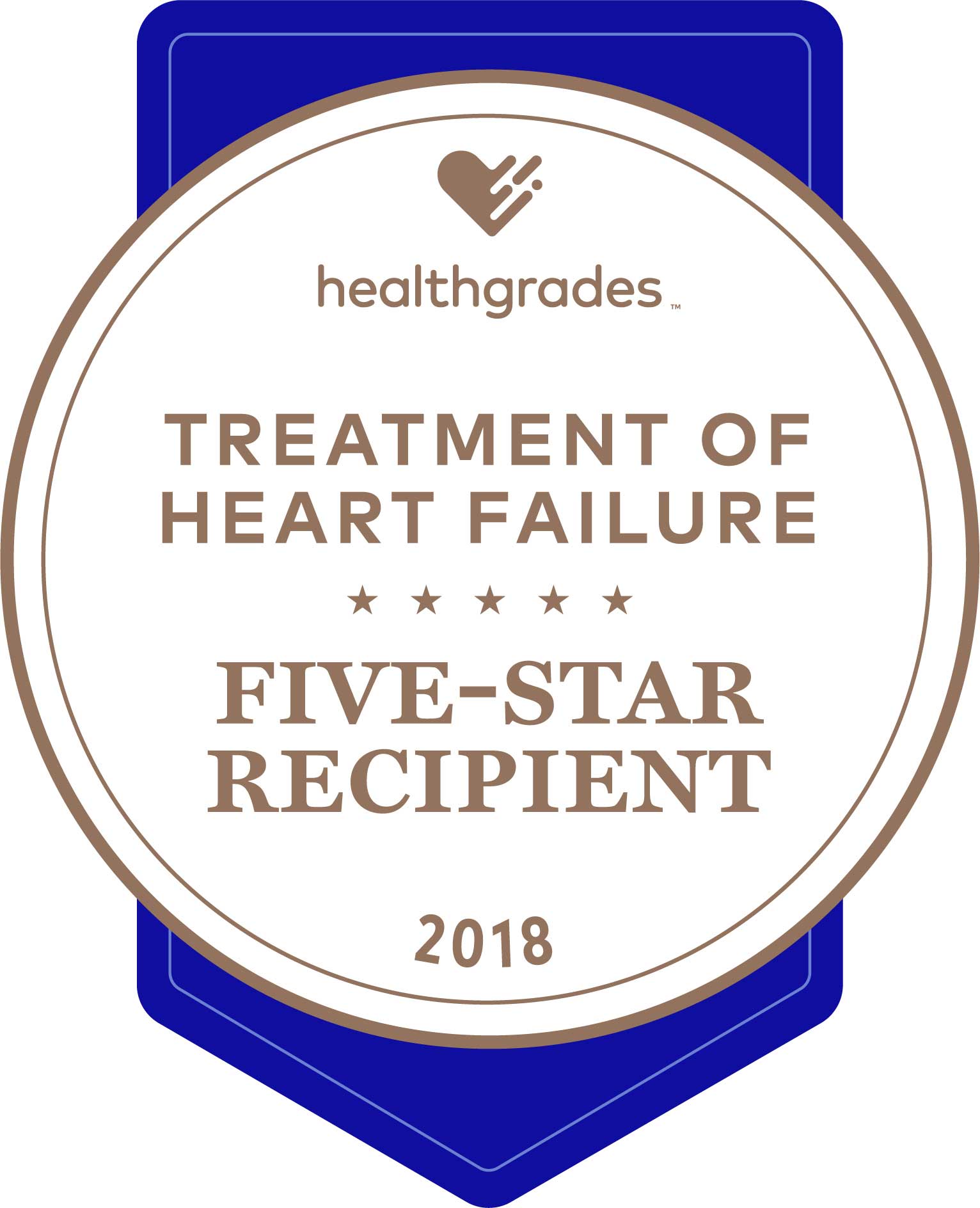 The new report demonstrates how clinical performance continues to differ dramatically between hospitals regionally and nationally. This variation in care has a significant impact on health outcomes. For example, from 2014-2016, if all hospitals as a group, performed similarly to hospitals receiving 5 stars as a group, on average 219,568 lives could potentially have been saved and 164,454 complications could potentially have been avoided. ** A 5-star rating indicates that Portsmouth Regional Hospital’s clinical outcomes are statistically significantly better than expected when treating the condition or performing the procedure being evaluated.

“The providers and staff at Portsmouth Regional Hospital are committed to excellent patient outcomes while maintaining a laser focus on patient safety in the process,” stated Dean Carucci, Portsmouth Regional Hospital CEO.  “We place a high value on these achievements and consider them a reflection of our physicians’ and employees’ commitment to quality,” Carucci continued.

“In an environment where consumers have more choices about where to receive their care, a hospital’s commitment to achieving high-quality outcomes is fundamental,” said Brad Bowman, MD, Chief Medical Officer, Healthgrades. “Because consumers place such value on this information, hospitals that achieve five stars stand out in their marketplace.”