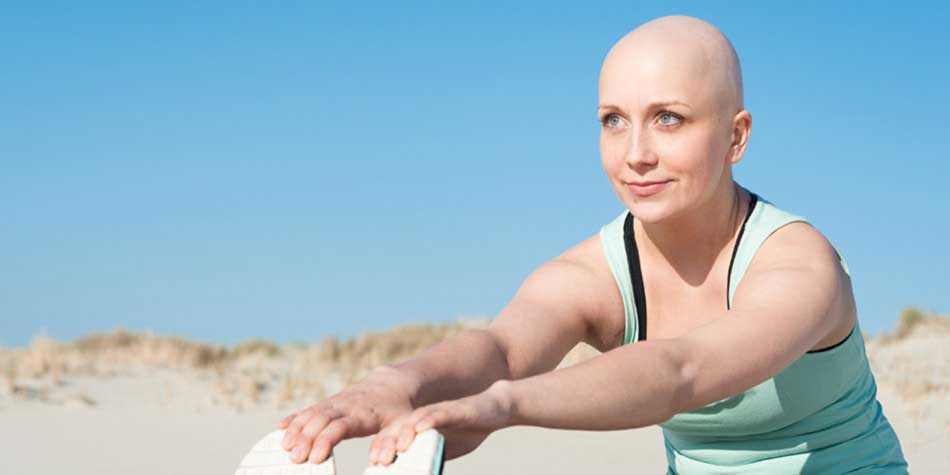 We still do not know what causes NHL but there is data showing increased incidence in farming regions, and may be related to certain viruses, genetic inheritance and the pesticides and herbicides that is commonly used in the farming community.

You may or may not have symptoms related to NHL. Some do develop fatigue, fevers, drenching night sweats, loss of appetite or a palpable lymph node. Sometimes, they are also diagnosed incidentally based on a scan that was done for other reasons. Diagnosis of NHL involves lymph node biopsy, imaging scan and bone marrow to determine treatment and prognosis.

July 26, 2022
Did you know there seven standard treatment options for prostate cancer, with more being studied in clinical trials? Learn more here.
Next Post
Back to blog home

This must be a mistake! Why non-smokers get lung cancer

Know the signs and symptoms of lung cancer

What is lung cancer?