9 Athletes Under 40 Who Suffered Strokes 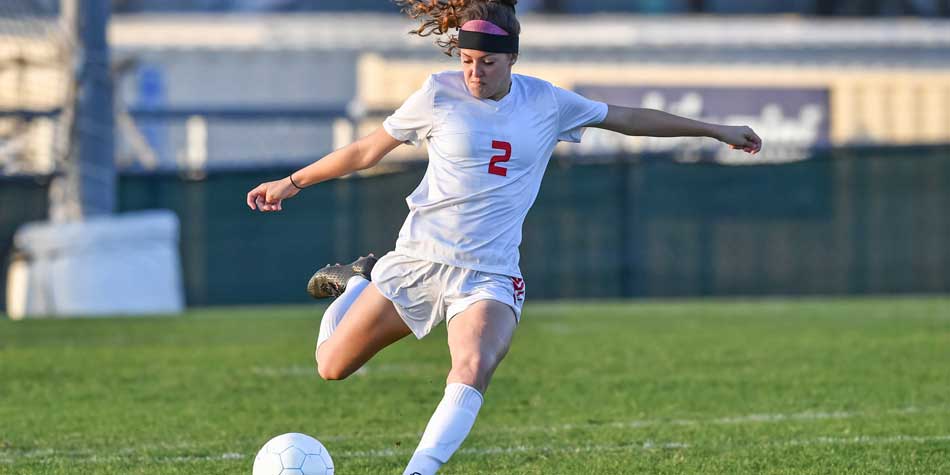 Even young, in-shape athletes can be victims of a stroke. It happened to these athletes when they were all under 40. Could it happen to you?

Pittsburgh Penguins defenseman Kris Letang was found on the floor by his wife the morning of January 29, 2014. After undergoing a battery of medical tests, doctors revealed that Letang had suffered a stroke at age 26. His team of physicians thought a heart defect that had been present since birth may have been a contributing factor, according to a media statement from the Penguins.

The stroke was shocking to the young athlete who was in the prime of his sport. The good news is that Letang has made a full recovery and is once again playing at an elite level.

In February 2005, at age 31, Tedy Bruschi, a three-time Super-Bowl-winning linebacker for the Patriots, suffered a stroke. With blurry vision and numbness in his left arm and leg, Bruschi was admitted to the hospital and received the news. His stroke resulted from a heart defect he’d had since birth, a patent foramen ovale, or hole between the chambers in his heart. Just eight months after his stroke, Bruschi returned to playing defense for the Patriots. He went on to play four more seasons and was named All-Pro twice before retiring in 2009. He and his wife, Heidi, have partnered with the American Stroke Association to help raise awareness.

In December 2013, Russell Allen was playing football with his Jacksonville Jaguars teammates when he fell victim to an on-field stroke after a collision with a player on the opposing team. With no apparent injury from the hit, Allen continued to play while suffering double vision. After the game, Allen complained of a persistent headache, which led the Jaguars’ medical team to order an MRI. Allen was told by the team to get to an emergency room where he was admitted to the hospital. Tests revealed an inactive spot, no larger than a dime, on his cerebellum: the area of the brain that controls walking and running. The damage Allen suffered from his stroke forced him to walk away from the game he loved.

At the top of his game in 1980, in prime shape pitching for the Houston Astros, J.R. Richard suffered a massive stroke that ended his career. He had been complaining of weakness in his arm, nausea, headaches, confusion and ringing in his ears. After he collapsed on the field, an ambulance took him to the hospital, where doctors discovered arterial damage and a blood clot in his neck. At Richard’s peak, he had a fastball exceeding 100 mph and was one the most dominant pitchers in the league.

After being found unresponsive in her dorm room on New Year’s Day 2016, Amber Brown, a junior forward on the women’s basketball team at Norfolk State, nearly died of a diabetes-related stroke when her blood sugar spiked to 1,400. In addition to her stroke, Brown suffered three cardiac arrests that landed her in the ICU in a medically induced coma. Though in critical condition at the time, Brown is now recovering and slowly resuming her normal activities.

After suffering a stroke at home in Colorado, Jason McClellan, a basketball player at the University of Illinois at Chicago, had a second stroke at his townhouse in suburban Chicago. His roommate's fast thinking and quick reaction time may have helped save McClellan’s life. According to estimates from the CDC, nearly 800,000 Americans have a stroke every year. McClellan’s doctor is seeing an increased number of young people suffering strokes. Risk factors include diabetes, smoking, obesity and high blood pressure, which are more and more prevalent in younger populations.

On March 26, 2009, Cory Weissman, an 18-year-old point guard on the Gettysburg College basketball team, suffered a stroke. It happened when a mass of veins and arteries in his brain (called an arteriovenous malformation or AVM), burst. Weissman was born with this mass but it didn’t become apparent until his stroke, which left one side of his body paralyzed. He would recover over the following three years, relearning to walk and run among other seemingly mundane activities. Weissman returned to college basketball his senior year where he was able to score a point for his team.

In 2011, Katie Jerdee, a 21-year-old soccer player for Northeastern University, suffered a stroke during a run with her team. Though the stroke affected her right side, getting to the hospital quickly helped decrease damage to her nerves and brain. During her recovery, Jerdee had to relearn basics such as walking, running and writing. She lost her balance and the stroke affected her motor skills as well as her coordination. After working hard over a period of months, Jerdee was able to play soccer with her team again.

Sarah Abrusley, a healthy 29-year-old ballerina and fitness buff, was producing her first performance for the New Orleans Museum of Art in 2007. Awaking one morning with an acute headache, she stumbled down her hallway not realizing the left side of her body was paralyzed. Her husband rushed her to the hospital where a CAT scan revealed that she had suffered a hemorrhagic stroke (a stroke caused by bleeding in the brain). Abrusley has since made a full recovery, resuming her performance schedule and earning an achievement award.

Don’t let it happen to you. Know the signs and symptoms of a stroke.

Learn to recognize these signs, because your recovery depends on calling 9-1-1 and getting fast treatment. In fact, the word, “F.A.S.T.” will help you remember the signs.

Assess your risk for a stroke using this FREE online tool.

Why stomach pain should never be ignored

The surprising (and serious) links between sleep...

May 13, 2020
Two studies have proven the connection between sleep and stroke.
Next Post
Back to blog home

The surprising (and serious) links between sleep, snoring, and stroke

Care during an emergency